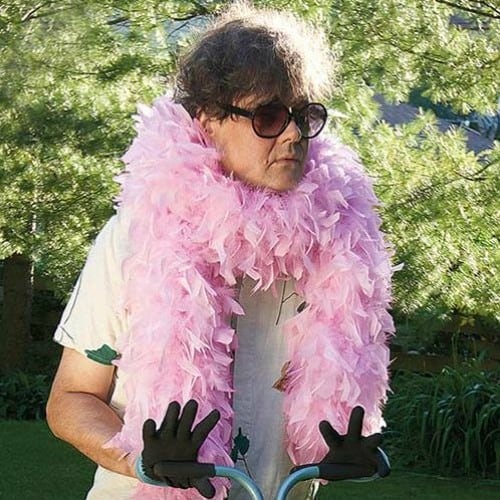 Elvis Costello once said this of Ron Sexsmith: “(Ron)has got one of the purest senses of melody since Paul McCartney.” Ron Sexsmith says that he believed his record label was getting ready to drop him because of his debut album’s poor sales when Elvis Costello appeared on the cover of Mojo magazine holding up the album. The rest, as they say, is history.