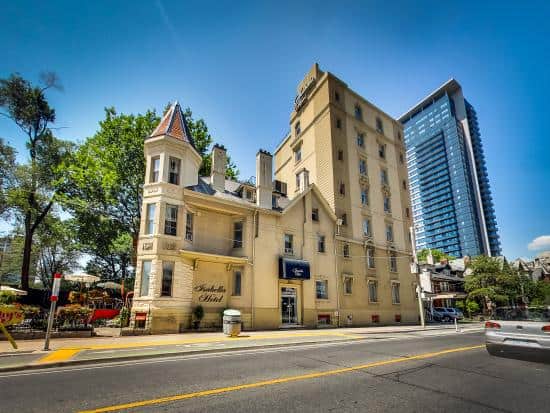 Hotel Isabella was built in the 1890s in Toronto. During it’s first heyday it was a fancy hotel that people went to for weddings and anniversaries. In the 1970s and 80s it was known as a jazz bar. In the 1980s and 90s Gregg’s band, International Boundaries, played the basement bar of Hotel Isabella, Under The Izzy. There was also a main floor venue called Cameo Lounge. Besides Gregg, the Hotel Isabella played host to acts such as Big Sugar, Burton Cummings, Molly Johnson, Jeff Healey and Dan Aykroyd.

This episode begins with a talk about the new app, Clubhouse and the Super Bowl halftime show starring The Weeknd.