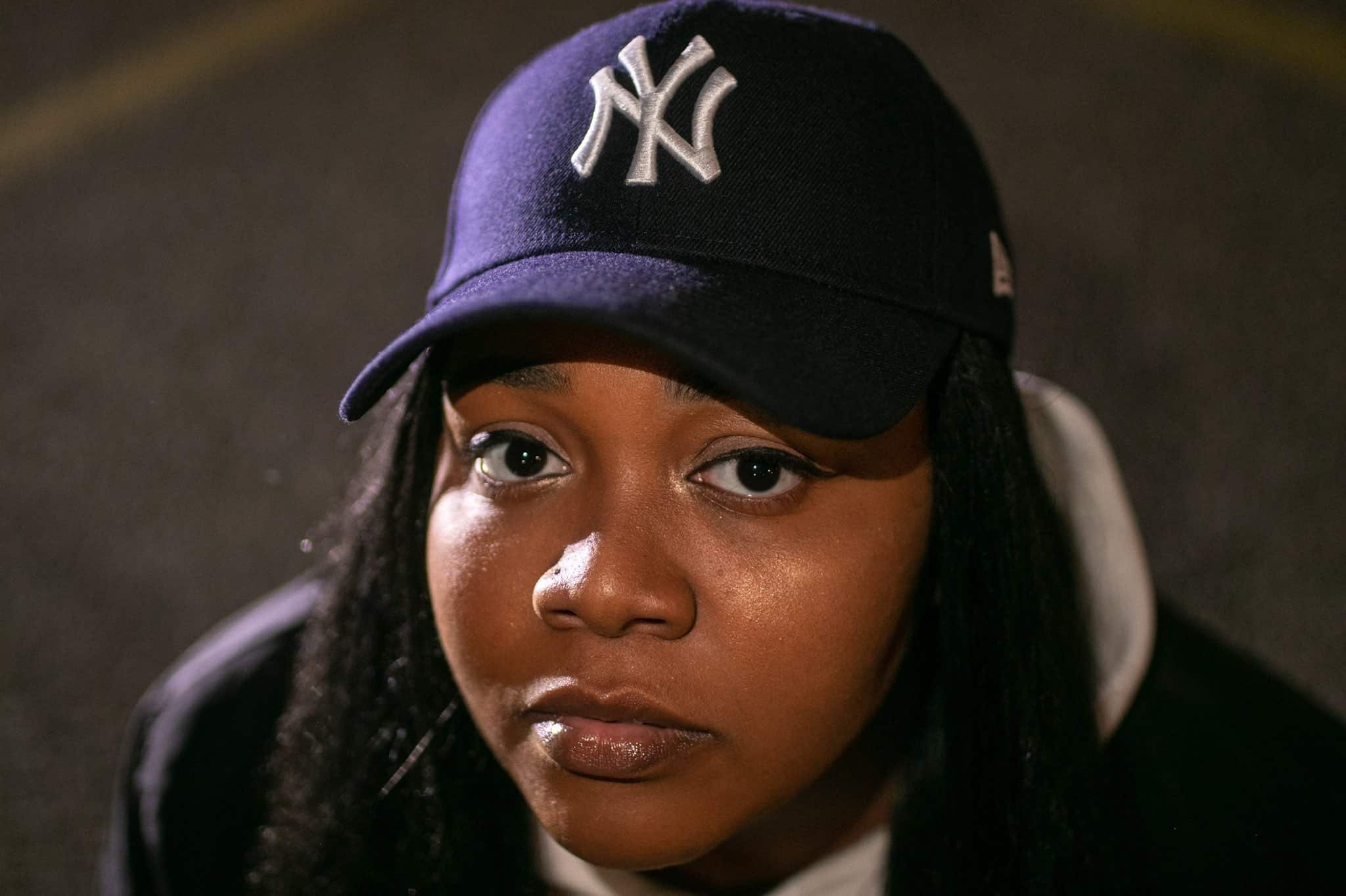 BIO: Dubbed “Hip Hops kid sister”, Keysha Freshh blends everything you love about the 90’s with everything you appreciate about Hip Hop. Born in Toronto, Keysha found a love for hip hop spending summers in NYC. She was exposed to the culture at an early age, listening to mixtapes her cousins would have. Keysha had her first song published when she was 5 years old, the song was titled “Summers coming” and she has been performing ever since. Keysha performed her first written rap, at the age of 12 while she was a member of the Toronto Children Concert Choir.

After expressing her desire to record music to hit maker and super-producer T-Miuns (credits: Lil Wayne, Drake, Nicki Minaj) he referred Keysha to a local studio and she recorded her first song “Pardon my swag”. In 2009, Keysha then went on to record her very first official single “Hollywood Fresh”, which received rave reviews and radio play across North America. Keysha was the youngest female Hip Hop artist to have 3 songs in rotation on 93.5FM (then Flow 93.5) which, at the time was Canadas leading urban radio station. The remix to “Hollywood Freshh” soon followed featuring Gunna (who also produced the beat) and Hip Hop artist MIMS (This is why I’m hot). MIMS along with Hip Hop legend Doug E Fresh also appear in the music video for “Hollywood Fresh”.