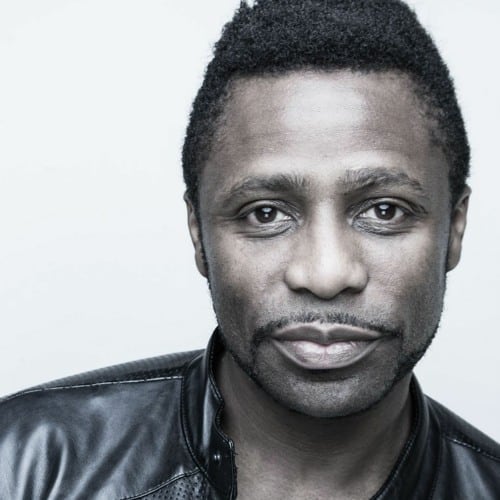 Born and raised in South-Central Trinidad, John Orpheus is a multi-cultural musical artist and published author.

With the book done, John decided to return to music and release a companion album also entitled SAGA KING. Both the book and the album are based on the same themes: searching for home, family, love and a fly coat to wear when you get there.

Welcome To The Music · John Orpheus

In this episode we chatted about:
– touring with Liam Gallagher and Beady Eye
– why he tried his hand at stand up comedy and how he learned to master it
– why he’s able to appreciate different musical genres
– the meaning of his different personas
– and so much more including a musical segment and the always popular Lost Venues!