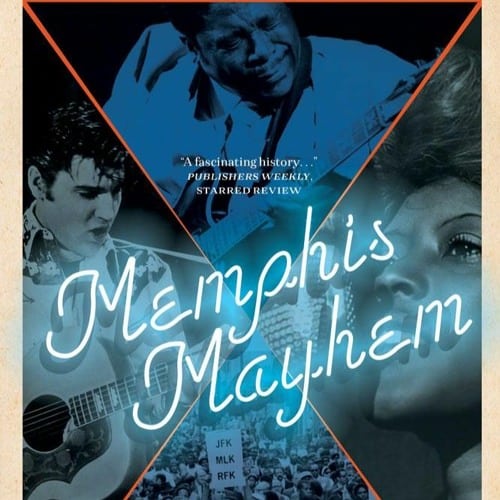 Memphis Mayhem weaves the tale of the racial collision that led to a cultural, sociological, and musical revolution. David Less constructs a fascinating narrative of the city that has produced a startling array of talent, including Elvis Presley, B.B. King, Al Green, Otis Redding, Sister Rosetta Tharpe, Justin Timberlake, and so many more.

Beginning with the 1870s yellow fever epidemics that created racial imbalance as wealthy whites fled the city, David Less moves from W.C. Handy’s codification of blues in 1909 to the mid-century advent of interracial musical acts like Booker T. & the M.G.’s, the birth of punk, and finally to the growth of a music tourism industry.

Welcome To The Music · David Less: Author of Memphis Mayhem