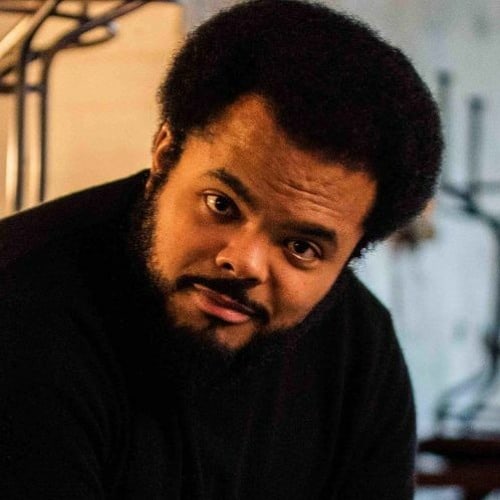 Mooking first burst onto the music scene as MC Mystic for the Edmonton-based hip hop outfit The Maximum Definitive. After performing at Much Music he stayed in Toronto and joined Bass is Base. In addition to the early single “Funk-mobile”, which garnered the band a deal with A&M Records their debut album, First Impressions for the Bottom Jigglers, won a Juno Award in the Best R&B/Soul Recording category in 1995. A year later, the second consequential album, Memories of the Soul Shack Survivors, gave the band its first Top 20 hit, “I Cry.”

Welcome To The Music · Roger Mooking

His latest musical project is an EP called Edibles. Find it here: rogermooking.com/music/edibles/