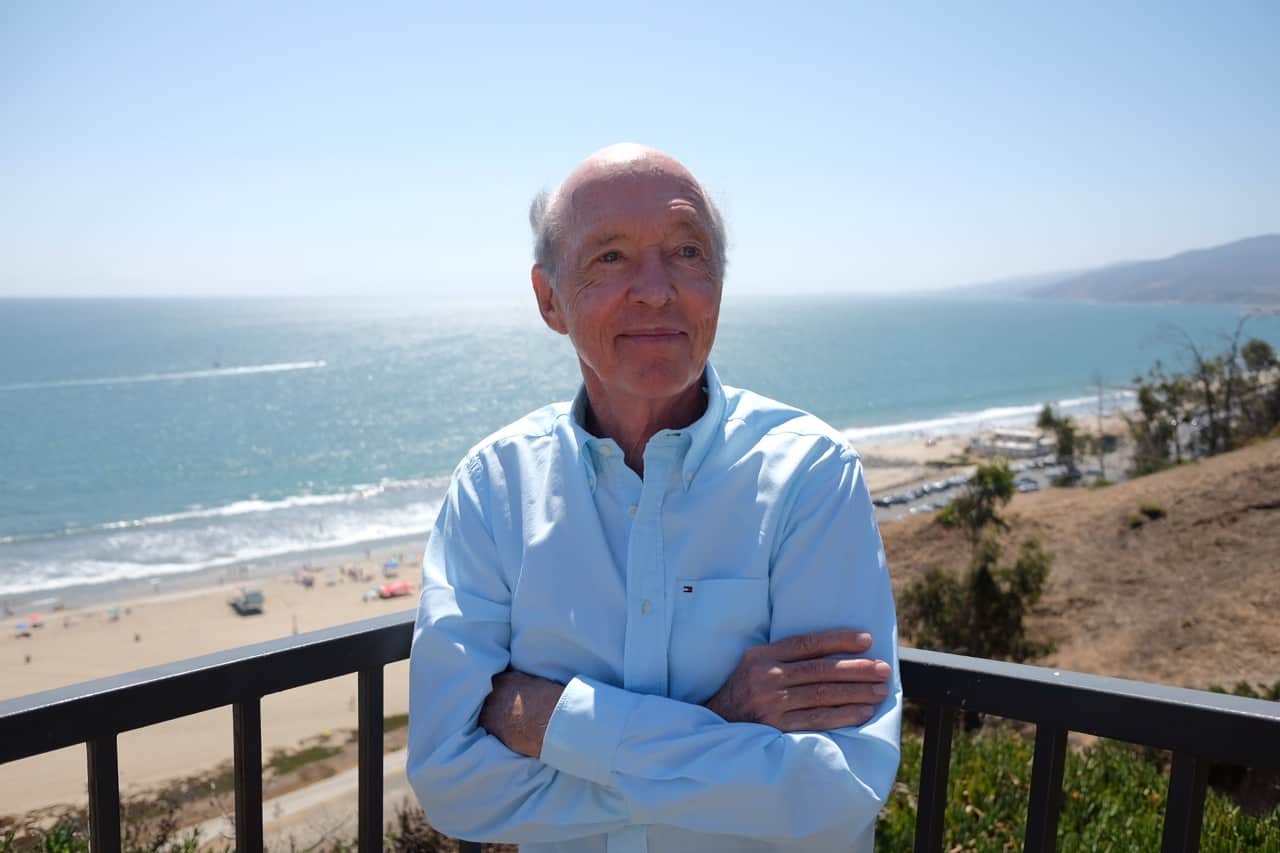 In the spring of 1965, Bill Cosgrave was smuggled across the border into the United States after receiving an irresistible invitation from his captivating friend Mary Werbelow. When he made it to her apartment in Los Angeles, Mary introduced Bill to her boyfriend, Jim Morrison. The two young men quickly bonded.

When Jim and Mary’s relationship faltered, Jim headed for Venice beach with his notebook. Bill and Jim spent endless days together, enjoying the aimlessness of their youth and the freedom of the times, fuelled by Jim’s unlimited supply of dope.

Jim Morrison’s writing would morph into iconic hit songs, rocketing him to international fame as the hypnotic lead singer of the Doors. Beautiful Mary would set off on her own journey. After years of futile searching, Bill finally tracks down the woman he had secretly loved. He’s dying to know where her life has taken her and stunned by what he discovers.