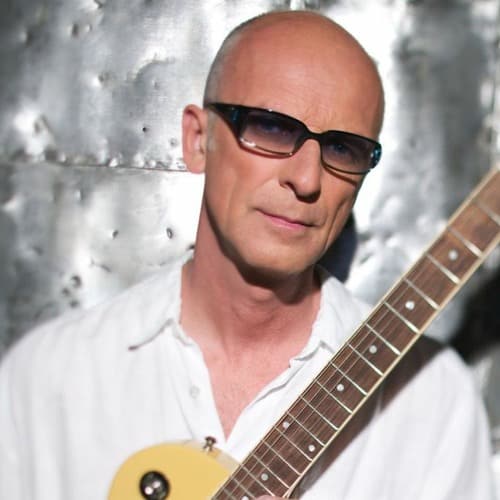 Kim Mitchell is a Canadian rock icon. This year he was inducted into the Canadian Songwriters Hall of Fame. He was the lead singer with the influential rock band Max Webster and has had an outstanding solo career which has seen him earn numerous awards and accolades. His newest single, Wishes, is the first release on his latest album The Big Fantasize.