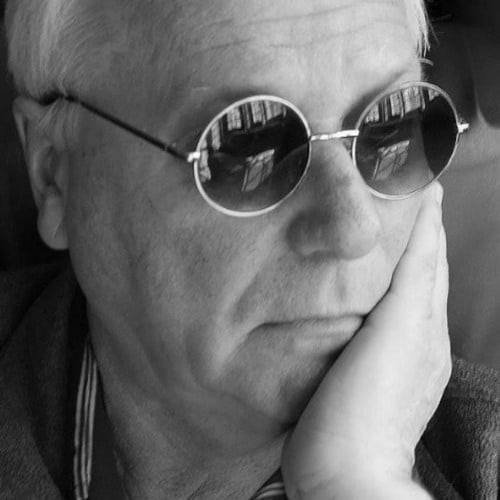 Born in Toronto in 1951, Greg Godovitz has been an active member of the Canadian music industry since 1964. The year 2021 marks his 57th anniversary as a musician.

His recorded works with Toronto based group Fludd produced eight top ten hits including the SOCAN Hall Of Fame inductees Cousin Mary, Brother and Me and Turned 21 which have reached the amazing milestone of over 100,000 airplays.

Greg went on to enjoy national success with Toronto power trio Goddo, recording and producing eleven albums and touring the country extensively since 1975.