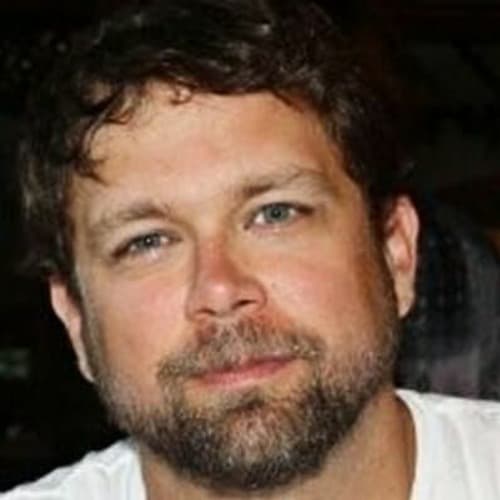 Darby Wheeler is an award-winning television director, producer, and writer, with over 20 years of experience. Some highlights include: developing Canada’s only late-night talk show for the CBC, George Stroumboulopoulos Tonight; and producing for on MuchMusic’s The NewMusic, and Canada’s only urban music TV shows MuchVibe and RapCity. Recently, Darby directed the award-winning, Dead Set on Life, for Vice, and directed and produced the Netflix Original, Hip-Hop Evolution, which won a Canadian Screen Award, a Peabody, and an International Emmy. www.scenariomedia.com/