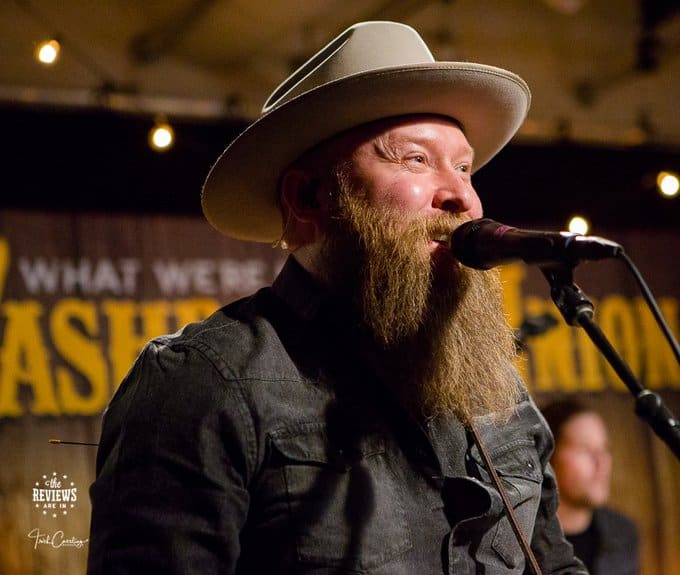 Chris Duncombe is one third of the popular award-winning country band, The Washboard Union. Chris is also the co-founder of Music Therapy Ride and the Director of Streaming and Podcasting at CuriousCast.

In this podcast episode we talked about:
– working with GRAMMY award-winning producer Bob Ezrin
– working with Garth Richardson
– being the first Canadian country group to win a Juno Award for Breakthrough Group of the Year
– How Chris got the nickname Dunner
– his love of songwriting
– meeting Aaron Grain and David Roberts to form The Washboard Union