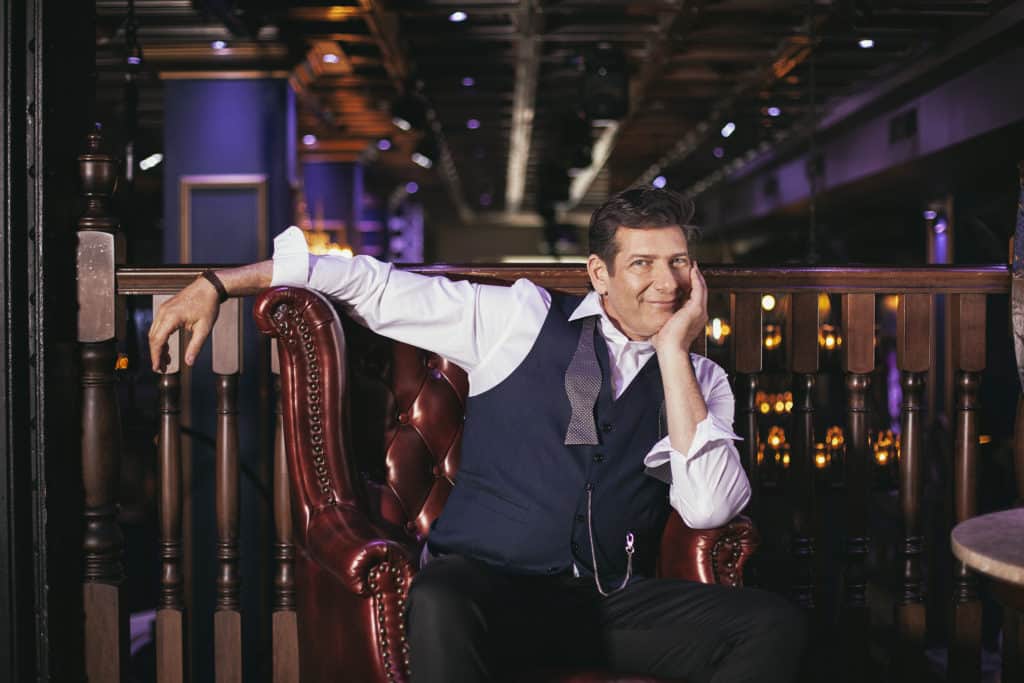 Born in Vienna and raised in Canada, Micah Barnes cut his teeth in the cabarets and jazz clubs of Toronto while still a teenager before joining A Capella Vocal group The Nylons in 1989. Recording & Touring with the guys brought Micah into the global music scene and a busy concert, TV and Media schedule throughout Europe, Asia and North America, introducing Micah’s rich soulful baritone voice to music fans around the world.

Post Nylons has seen Micah launch a busy solo career touring the U.S.A. with his #1 international club hit “Welcome To My Head” and a return to a jazz-oriented style of his earlier years resulting in a series of critically acclaimed recordings including his most recent chart topping “New York Stories” (eOne Music).